State Route (SR) 68 stretches 20 miles between Salinas and Pacific Grove. It is part of the DeAnza Trail, a route that once linked all of California’s mission settlements during the Spanish Colonial era. CalTrans had plans to turn SR 68 into a freeway in the 1950s and 1960s, but environmental concerns stopped the expansion.

As of 2016, there were 13,500 residents who reside in the Toro Park, San Benancio and Corral de Tierra districts.

The postal zip code for Corral de Tierra is 93908.

Overall, expenses in 93908 are 30% higher than the National Average. Most people in this zipcode own their home, with 81% of households being occupied by owners.

As for the demographics in this zipcode, the median age is 40, 58% of residents are married, and 35% of residents have at least one child. About 22% of adults here have a bachelor's degree or higher.

The overall risk of crime in 93908 is 41% lower than the National Average.

This area is zoned for Salinas Union High School District, which has approximately 13,810 students enrolled across 12 schools 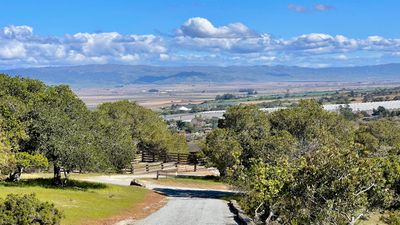 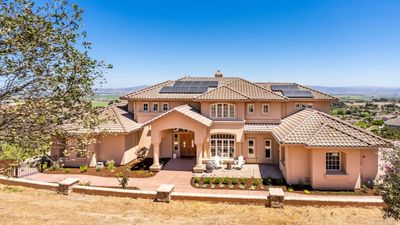 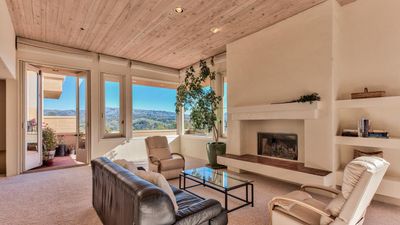 Please remove some of the selected filters.
1 2 3

The data relating to real estate for sale on this website comes in part from the Internet Data Exchange program of the MLSListings™ MLS system. Real estate listings held by brokerage firms other than KW are marked with the Internet Data Exchange icon (a stylized house inside a circle) and detailed information about them includes the names of the listing brokers and listing agents. The broker providing this data believes the data to be correct, but advises interested parties to confirm all information before relying on it for a purchase decision. The information being provided is for consumers' personal, non-commercial use and may not be used for any purpose other than to identify prospective properties consumers may be interested in purchasing. © 2022 MLSListings Inc. All rights reserved. http://www.mlslistings.com/ Updated: 30th January, 2023 9:13 PM (UTC)
Molly McGee, REALTOR
Your secret weapon
License #01461317
O: 831.601.8424
E: MOLLY@MOLLYMCGEE.NET