Whatâs The Difference Between A Real Estate Brokerage And A Team? 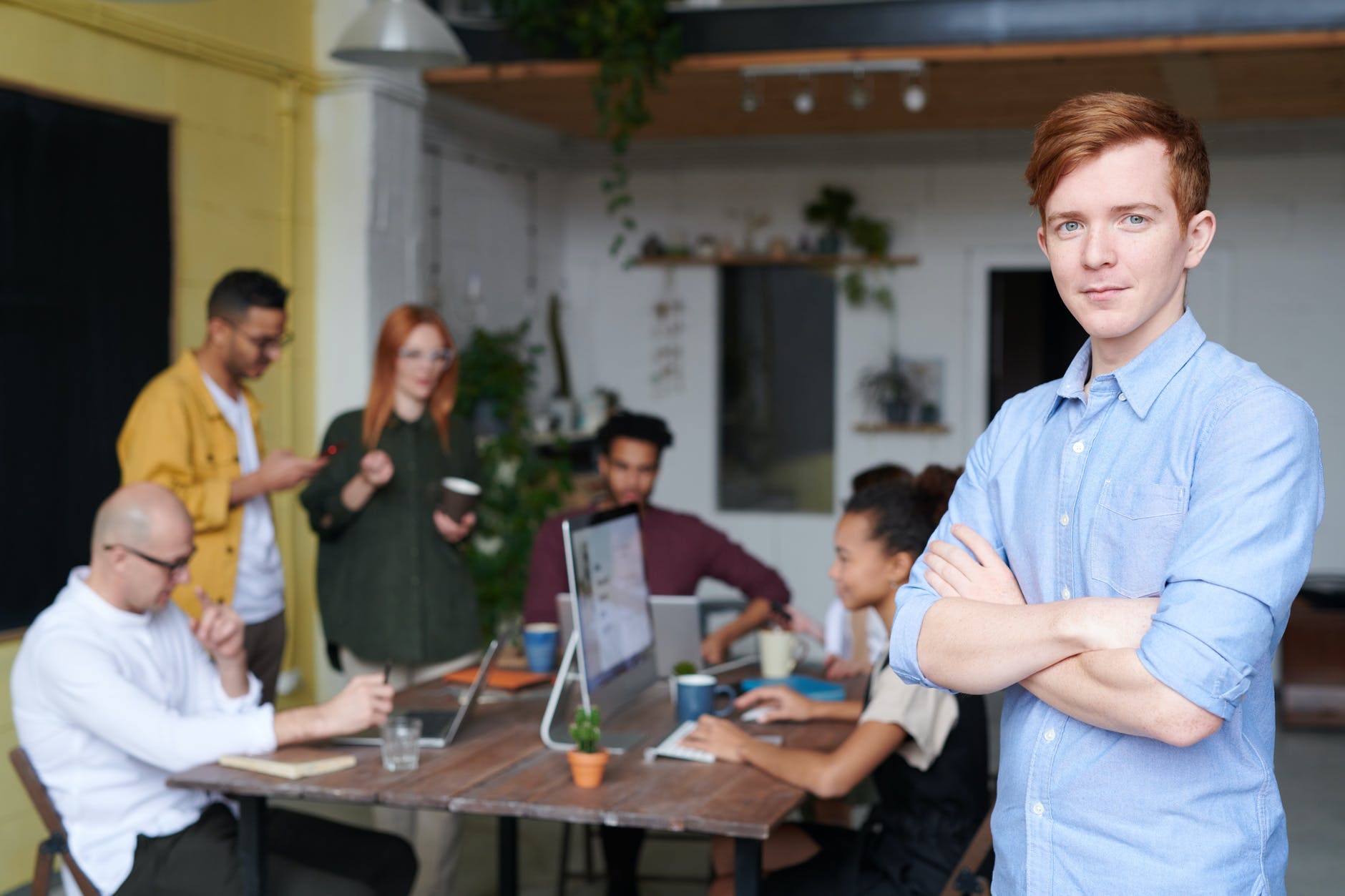 Real estate teams have been around for decades, but you can be forgiven for not being familiar with them if you’re new to real estate or work in a market where teams aren’t very active. Over the past few years, new tactics like expansion teams have boosted the number of teams operating in the country as well as those teams’ market share, and joining a team instead of operating individually under a brokerage can be a good option for agents both starting out in the business and working on gaining more experience.

However, the nuances between a real estate team and a brokerage can be confusing even to the initiated. The important distinctions between teams and brokerages and how that affects the agents working under each are important to understand before you decide to join either.

Teams are part of a brokerage

Don’t make the mistake of thinking that a real estate team operates independently — a team leader, however, established and experienced, is not necessarily the same thing as a real estate broker, who has had to practice for a certain number of years and pass specific exams in order to earn a broker’s license.

And so like any other real estate agent, a team leader and all the team members still have to work under the auspices of an experienced real estate broker. This means that some of the profits the team generates will go to the broker for administration, overhead, and other fees agents typically pay their supervisors. Teams vary in how they distribute these fees to team members, so it’s smart to ask about the different fees associated with belonging to both a team and a brokerage before signing up with either.

So what exactly is a team?

A real estate team is a group of people, most or all of them licensed agents, who work the same leads, which are generated by the team leader. Teams can comprise just a handful of people — perhaps one other agent who works leads alongside the team leader — or can stretch to dozens or even hundreds of team members, especially if the team leader expands into a new market.

You don’t need any special qualifications to call yourself a real estate team, so agents joining a team (especially in a new area or one they aren’t familiar with) should ask lots of questions about that team’s production and business model to make sure it’s an appropriate fit for them. As noted before, teams still operate within a brokerage, but they can have unique cultures and agent experiences — for better or worse.

How are team duties divided?

Some team leaders divide up team member duties exactly and specifically, while others are looser. But most of the time, team duties are clearly defined; every team member knows exactly what their scope of responsibility is and where their other team members will be expected to pick up.

Usually, teams are divided into buyer’s agents and listing agents; the listing agent is sometimes the team leader, although not always, but if there is a single listing agent on the team, chances are good that it’s the team leader. There will also be support staff for both buyers and sellers, including listing coordinators, and additional support staff who will likely work on marketing (for listings or team brand awareness), transaction management, administration, operations, and anything else the team needs to stay running smoothly.

This can be a lovely “first real estate job” experience for new agents, who can learn the ropes by moving from one set of duties to another as they master their real estate skills — or who might prefer to work exclusively on marketing or with buyers because it matches well with their personalities. There are plenty of team members who stay on teams forever because they prefer to work with their strengths.

In a brokerage environment, a single agent is responsible for all of these jobs, which can be rewarding and exciting for some people and exhausting for others. If you’re skilled at keeping track of multiple details at once and can manage complicated processes without forgetting anything — and you prefer to work that way if possible — then being on a real estate team might be boring for you, while working at a brokerage could be more appealing.

Just like brokerages, teams can vary widely and wildly in their cultures and the amount and quality of training they offer, especially to new agents. It’s a given that a team and its supervising brokerage are going to have some kind of culture, but what kind and will it be a good fit for you is the question you need to consider before you decide which is the best fit for you.

It’s not always easy to get an honest answer about culture from either team leaders or brokers, but if you can talk to some current and even former team members or agents to assess whether you’ll be happy in that environment, it can save you a lot of headaches later on. Just remember to ask about both team and brokerage if you’re seriously considering joining a team.

Does the tech translate?

Many brokerages built their tech stacks without considering a team’s needs, and that’s not necessarily the worst thing in the world, but it’s definitely going to mean some challenges if the team leader hasn’t compensated with supplemental or additional tools that make more sense for a team environment. Some tools play nicely in both worlds, but others are really meant for individual operating agents instead of teams, so it’s always smart to ask about what technology a group is using and why they chose it when you’re considering joining a new brokerage or team.

Deciding where to take yourself for your next career step can be challenging, especially if you aren’t familiar with the nuances between teams and brokerages. In general, you’ll probably get more detailed and specified knowledge about single areas of the business on a team, while operating as an individual agent will likely give you a broader range of skills. Which one is a better fit for you in your career right now is something you’ll need to assess and discover.